Young women between the ages 16 and 24 are four times more likely to be slipped GHB without their knowledge (and potentially raped) than any other age group2.

A study published in the Psychology of Violence4 in 2017 found that an alarming number of college students are still getting drugs slipped into their drinks and many even admit to spiking other student’s drinks for “fun.”

A study was conducted by Suzanne Swan from the University of South Carolina. She looked at survey data from 6,064 students at three different universities.

Some 462 students (8%) reported 539 incidents in which they said they had been drugged. Another 83 people said that they had drugged someone or know somebody who drugged another person.

Illicit drugs should not be present at any social gatherings or mixers for the purpose of incapacitating another person. Sororities are taking a stand by deploying the Creep Alert customized cards and coasters that raise awareness and help members keep themselves and their sisters safe. The Creep Alert is affordable, easy-to-carry in a mobile phone pocket, and easy-to-use. It can branded/customized at no additional charge with your sorority letters including any special “safety” messaging to your members.

The first two years of college represent the highest years of sexual assault risk, and the first few months of the school year are the highest risk time of the year3.

The Creep Alert is easy-to-use and easy-to-carry. Click here for more details

Partner with the Creep Alert and ask about our exciting philanthropy opportunities! 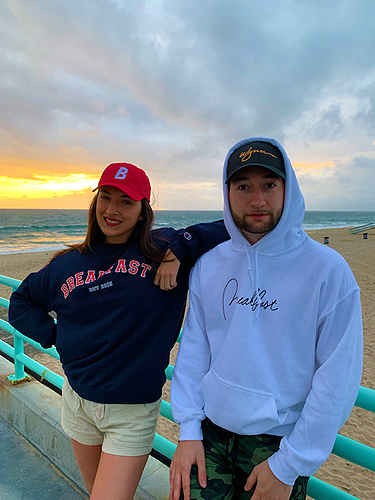 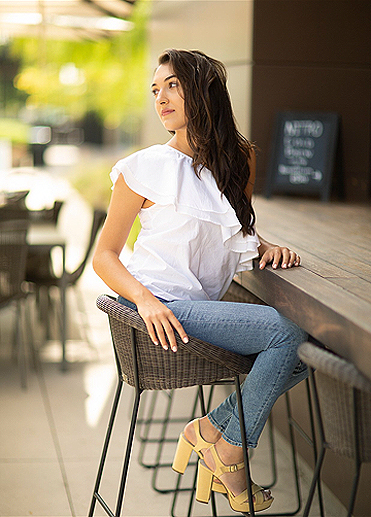 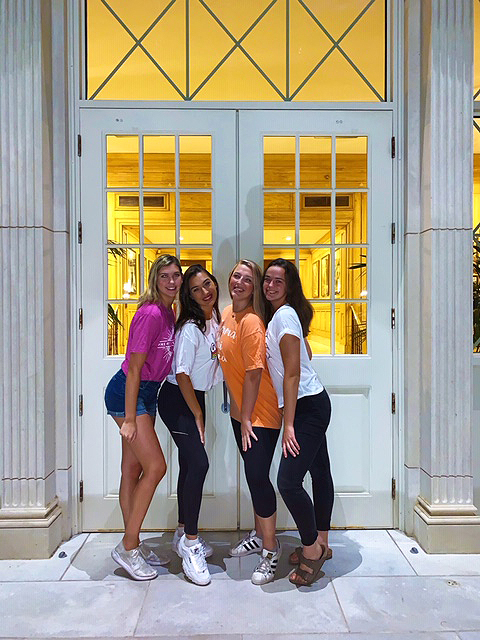